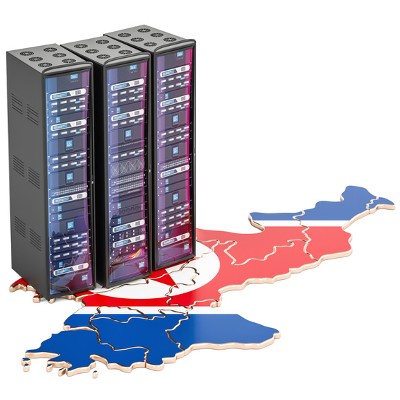 In a statement given by Tom Bossert, the homeland security adviser to the White House, blame for the WannaCry attacks leveraged from May 12th to the 15th in 2017 was attributed to the Democratic People’s Republic of Korea. This assertion is in line with the conclusions that New Zealand, Australia, Canada, and Japan have come to, according to Bossert.

This conclusion has been around for quite a while, as the North Korean hacking group Lazarus was first associated with WannaCry in June, a mere month after the attacks took place. As Bossert said in an opinion-editorial piece for the Wall Street Journal:

“We do not make this allegation lightly. It is based on evidence. We are not alone with our findings, either. Other governments and private companies agree. The United Kingdom attributes the attack to North Korea, and Microsoft traced the attack to cyber affiliates of the North Korean government.”

WannaCry was so effective because it leveraged a flaw in the Windows Server Message Block that was the foundation of the National Security Agency exploit EternalBlue. EternalBlue had been stolen from the NSA and released by another hacking group, the Shadow Brokers, in April. This combination managed to infect thousands of businesses around the world, and wound up shutting down healthcare organizations.

These events also spurred Microsoft to partner with Facebook to help take a stand against future attacks like WannaCry. This is a very good thing, as North Korea has--according to Bossert--shifted its focus from nuclear threats to cyber initiatives as a means of funding their other projects and creating discord around the world.

So, what does this have to do with your business?

More than anything, activities like these being leveraged by governments only reinforces the importance of ensuring that your business has a comprehensive security plan of action. While some attacks like these can’t be avoided, the damage can be mitigated with the proper preparations.

Grove Networks can assist you in making those preparations effectively. Give us a call at (305) 448-6126 for more information.