Grove Networks has been serving the Miami area since 2000, providing IT Support such as technical helpdesk support, computer support, and consulting to small and medium-sized businesses.

What Bases Should a BDR Cover? 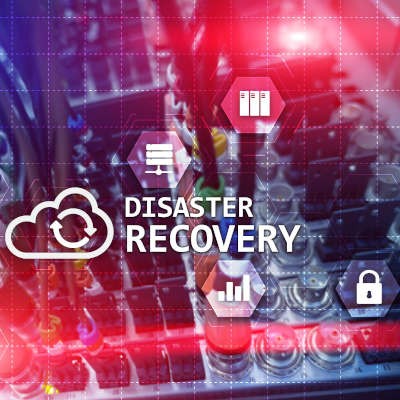 As much as you hope it will not happen to your business, a disaster could very well strike at any time—statistics have shown as much to be true. To remove some of the risks associated with disasters and the data loss they lead to; we recommend that you implement BDR into your business continuity strategies.

Are Apple Devices Immune to Threats? Don’t Bet On It 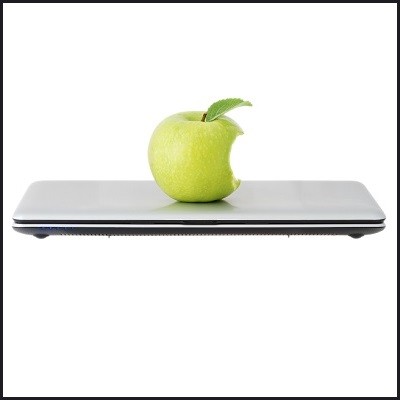 For a very long time, Apple has been requested to share a workaround for their platform security with law enforcement, which the company has refused outright. Their argument has been that doing so would inherently undermine their lauded security. Well, the feds have given up asking, because they went ahead and developed a workaround themselves… and in doing so, have revealed that iOS isn’t quite as secure as it was purported to be.

How Employees Can Cause a Threat, and How to Avoid Them 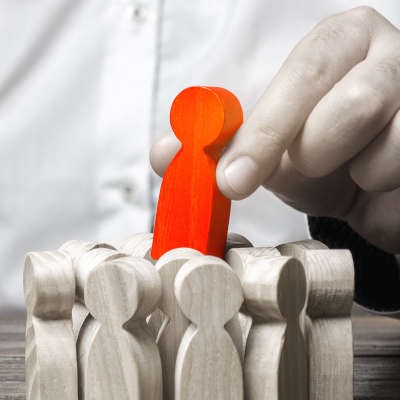 What would you consider to be the biggest threat to your business and its continued operations? Cybercrime? A natural disaster? What if I told you that it was the team members that you have employed—whether they meant to be or not? This is the hard truth that you need to prepare your business to resist.

Are Your Employees’ Smartwatches Security Risks? 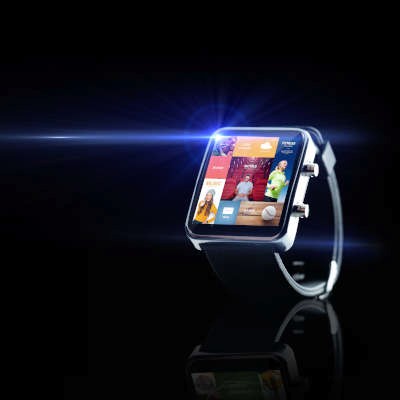 The smartwatch is one of the most popular gifts given to technology lovers; and, they have quite a bit of utility. They can help improve communication, health, and of course give them a sleek accessory. One problem that people don’t often consider is how their employer has to handle the influx of smartwatches and other IoT devices that are brought to work after the holidays. Today, we’ll briefly discuss how Internet of Things devices could be security risks and what a business should do about it.

What the Retirement of Adobe Flash Means to Your Business

Once December 31st brings the New Year around, support for the once-popular Adobe Flash Player will officially end. Of course, it isn’t every day that a 24-year-old software is taken out of commission, so it only makes sense to wonder how much this will impact businesses.