Honor Among Hackers? Not for Those Who Hack Hospitals 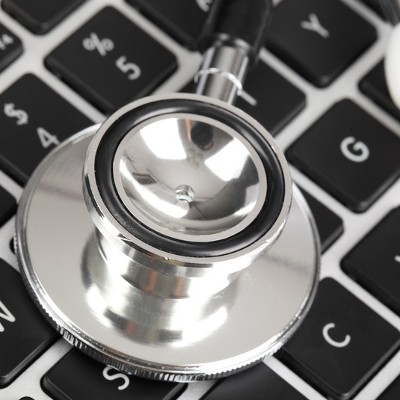 It’s safe to say that hacking is a frowned-upon practice, but that hasn’t stopped cyber criminals from attempting to turn a profit off of it. This practice has led them to target nonconventional organizations, including hospitals and other healthcare facilities. However, just because a hacker can target a hospital, does this mean that they should? This is a topic of some debate amongst hackers, whom, believe it or not, actually do have some sort of ethical standards.

Before we dive in too deep, we want to make the statement that we don’t sympathize with hackers in any way, shape, or form. However, it is fascinating to investigate the inner machinations of a hacker’s mindset, and doing so can help your business better protect itself from future hacking attacks.

Ransomware is a major threat to hospitals due to its ability to cripple systems and lock down important--potentially life-saving--files. While the number of attacks on hospitals is still relatively low, it’s feared that the successes of others will draw more attention to just how lucrative the practice can be. When lives hang in the balance, hospitals are more likely to pay the ransom, though there are always exceptions. For example, some hospitals are prepared for ransomware and they have ways to decrypt their files, or to restore a backed-up copy of their data.

Surprisingly enough, there are hackers who think that hospital hacks are completely inappropriate. ZDNet reports that there’s a certain code of ethics used by hackers in the Russian underground, and it makes sure to label hospitals as off-limits. This verdict extends beyond borders, even into countries that are known to be hacked by Russian cyber criminals. ZDNet cites a forum where hackers discussed the ethics of hacking at length: “Yes, this is pretty sad and a new low. These ransom attacks are bad enough, but if someone were to die or be injured because of this it is just plain wrong.”

Keep in mind that these words came from a hacker. Yes, there are those that do have some semblance of moral standards.

Of course, you can’t rely on hackers to display the same ethical standards as others. While some might hesitate to hack specific targets, there are others that will brutally assault your infrastructure, regardless of what it holds. Unfortunately, you have other matters to handle, like running your business, making network security a secondary priority. Wouldn’t it be nice if you could outsource this responsibility to professional technicians trained specifically on the security of your IT infrastructure?

To protect your systems from hacking attacks, your best chance is to reach out to Grove Networks. We can arm your systems with enterprise-level network security solutions designed to prevent and detect attacks before they cause significant damage. In particular, we can take preventative measures against ransomware. Since it often comes attached to spam, we can prevent these messages from hitting your inbox in the first place. To learn more, call us at (305) 448-6126.